The SDGs and the Paris Agreement are prompting a massive scale-up of development financing from billions to trillions of dollars of investment.

Despite decades of experience, nonprofit development actors are absent in the conversation around scaling-up the flow of capital to achieve development goals.

We are a Geneva-based NGO with the mission to scale measurable and meaningful impact investment through the transformation of development nonprofits’ programming + approach.

Where Development NGOs Can Add Value:

NGOs bring strong field presence in emerging economies. Their programing focus is on the ‘base of the pyramid’ with strong connections to local civil society and partners. They should be key contributors to achieving the SDGs and scaling impact investments.

As impact investors will find themselves under increasing scrutiny to ‘prove’ their results, NGOs can offer robustly designed investment and their services to better articulate which results, for whom, that investors should target.

The transition to impact investment financing will require genuine transformation and capacity investments for NGOs. We see game-changing results for the nonprofits with the courage to undertake the journey.

Want to get started right away?

We work with non-profits to identify what portion of their program portfolio can be transformed into investments and how to do it- and in communicating internally why this matters. Our philosophy is to build in-house capacity sustainably maintain for-profit and payment-for-results collaborations.

We bridge the relationship between NGOs and impact investors, including selection of investment vehicle, ensuring that projects are investment-ready, supporitng the capital-raising effort and accompanying the closing phase.

We work to leverage the capacity of nonprofits  in the design and measurement of outcomes and impacts. This works towards ensuring their proposed investments are of the highest quality- and potentiallly offering their M+E services and capacities to impact investors.

It’s pretty simple: the money available to nonprofit development aid actors is shrinking in volume + value while development financing is scaling up exponentially.

The concern is simple: ODA is decreasing in value and is dwarfed by the development financing delivered through impact investment. How can development NGOs compete or thrive if they can’t tap into the investment market? 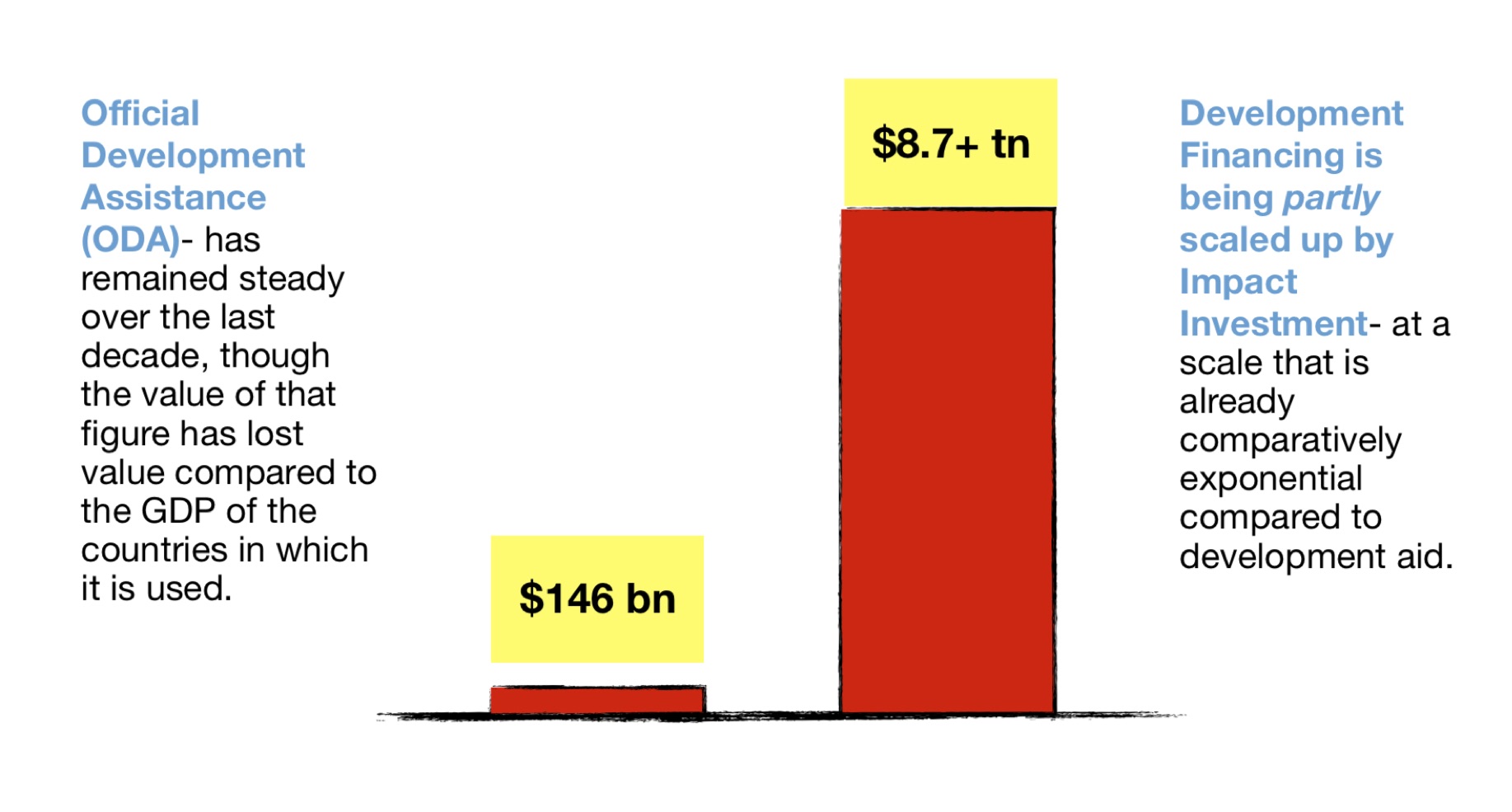 Impact investing is challenging the long-held views that social and environmental issues should be addressed only by philanthropic donations, and that market investments should focus exclusively on achieving financial returns. If investors are moving to the middle of the spectrum, why aren’t development nonprofits? 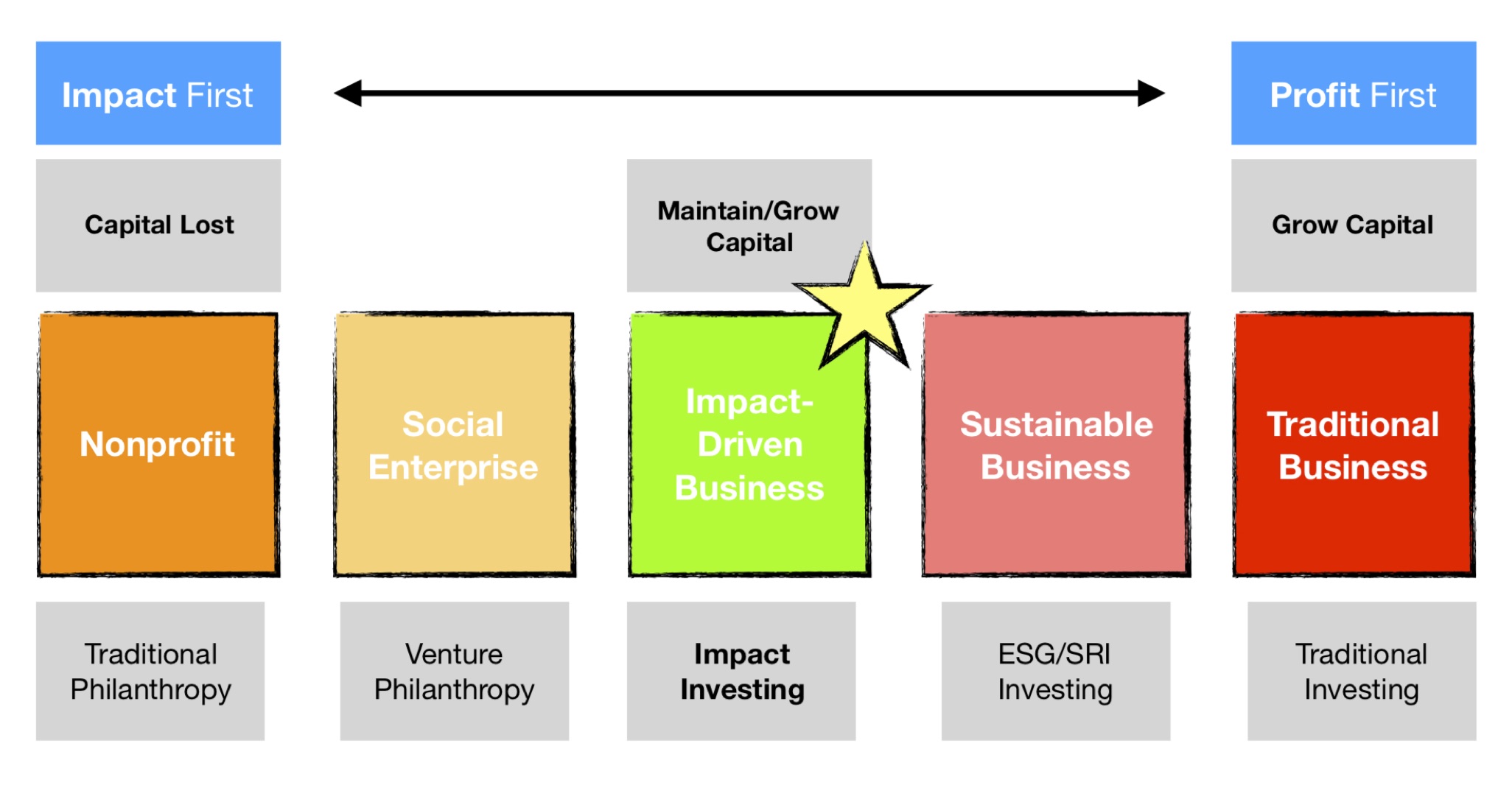 That move to the middle brings up a logical intersection for impact investors and development nonprofits- one with deeper and measurable impacts, scaling capital to emerging markets, and supporting SMEs to grow their contribution to the SDGs and the Paris Agreement. 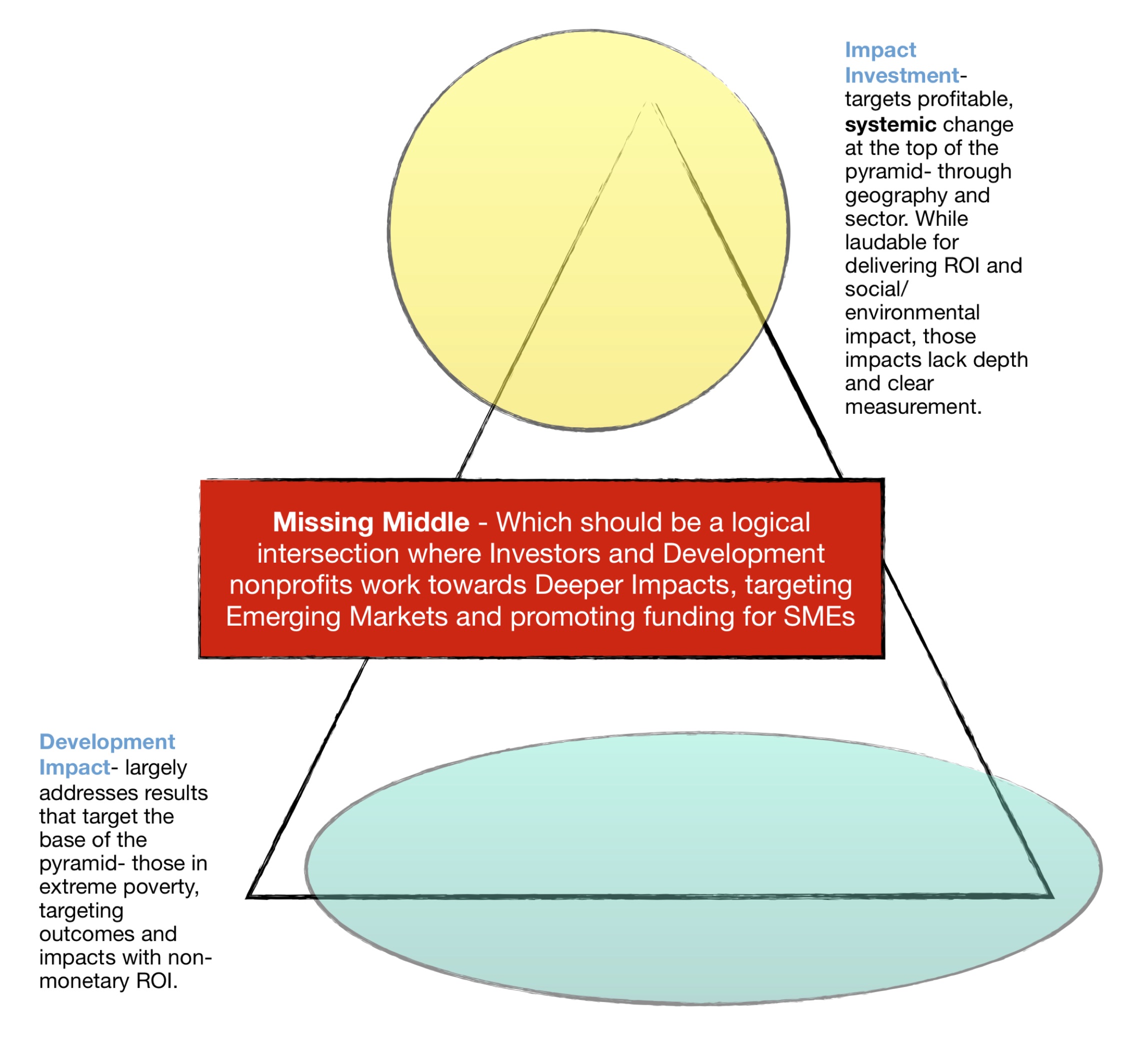 We connect nonprofit, public and private sectors. Our co-Founders bring global experience as experts and advisors in development and humanitarian aid, in capital markets, business development and as entrepreneurs. Their professional projects have spanned the breadth of the 17 Goals of the SDGs. 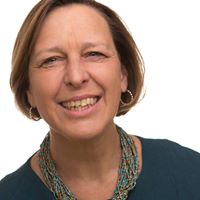 Jindra Cekan/ova, PhD is Founder/Catalyst of Valuing Voices at Cekan Consulting LLC. An international political economist, she has 30-years experience in listening to project participants, implementers and donors. Dr Cekan/ova has designed and evaluated over $500 million of global development projects. Valuing Voices aims to raise-up national voices for country-led global development and long-term sustained outcomes and impacts for SDGs and Impact investment. Clients are 30 non-profits, USAID, and major Foundations. She draws on experience as an academic at Tufts, Harvard and the University of Cambridge, for-profit investment banking (Salomon Brothers) and management consulting (PWC). She is also a US/Czech citizen, a mother, a Buddhist and loves giraffes. 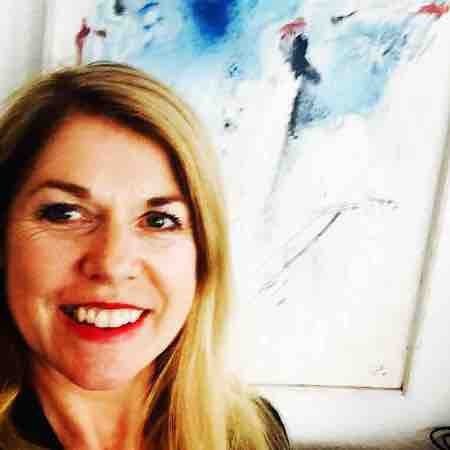 Arleen started her career in the music industry, where she was composer, producer and business manager and worked for some of the largest media and music companies in the world. She also successfully started and later sold a baked goods company in New York. Her 20 years of entrepreneurial ventures equips her in helping clients in assessing and determining a creative course of action. She worked as an independent strategy consultant for seven years between New York and Sub-Saharan Africa working with a wide range of investors supporting and expanding agribusinesses in East Africa and various early stage and startup ventures. Over 3 years she worked with a medical device company  responsible for and executed the company's capital raising efforts to support its clinical trials. Previous to this role, she was inhouse advisor to a family office in New York where she was tasked with deal origination and due diligence which lead to several successful acquisitions in the area of women's wear. She also worked for NY-based family foundation where she led the foundation's work in the area of arts and education. She located, analyzed and executed grant agreements. 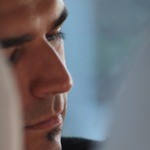 Graduated as an architect, Raj made the obvious next steps into a military career including service as a UN peacekeeper, and then as a humanitarian worker in war zones with the Red Cross. Since founding the WolfGroup Consultants in 2006, his company's work has spanned over 150 projects in 40 countries. He is passionate about disruptions taking place on the fringes, where innovation is sparked by the meeting of philanthropy, impact investment, and development. He has settled in the French Alps with his wife Paula and their two children, where he can ski (badly), hike (slowly) and motorcycle (cautiously) from his doorstep. 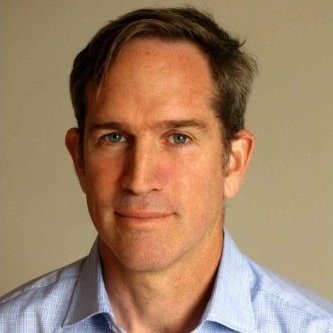 Steve began his career with FINCA International in Washington, DC and Ecuador, and worked for community development financial institution (CDFI) in California. Steve brings nearly 20 years of experience in finance across a wide range of areas including traditional capital markets, SME finance, as well as pioneering work in impact investing. He was the finance director for a smart waste technology startup. In New York, Steve co-founded Mission Markets, a pioneering fintech startup which provided impact companies and funds with capital raising services via an online platform. Steve was part of the investment team with the Media Development Investment Fund, a mission-driven investor focused on media companies. Prior to his work in the impact space, he spent 7 years with Bank of America Securities, Citibank and Goldman Sachs.  Steve is married with two kids and lives in Basel. 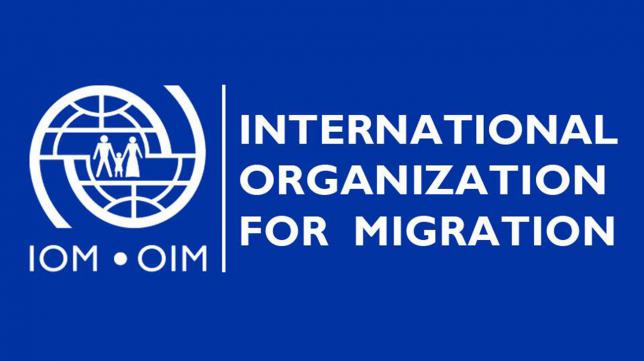 We used Social Return on Investment (SROI) methodology to measure the impact of the Rental Support Cash Programme that helped 14’000 families move out of camps in in Haiti. Proved exceptional successes: not a single family returned to a camp, while generating $1.80 in social return for every $1 invested. Were able to model how to increase impact/ROI for successive phases of the programme. 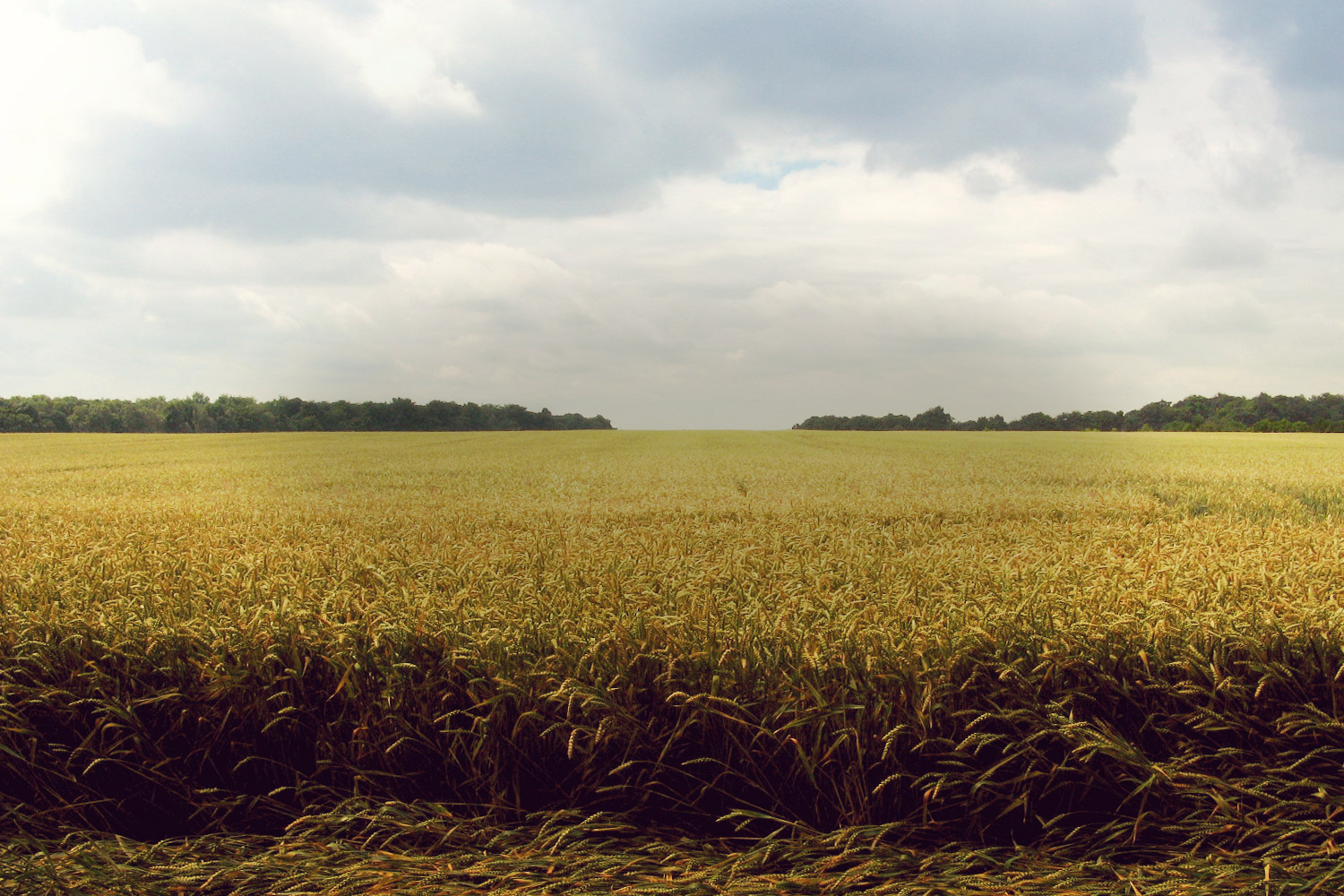 We structured a $2.0 million joint venture with a horticulture company and an agriculture business in Kenya funded by an external investor. A grower of maize, coffee and green beans, was looking to expand into new crops. An agriculture company, was looking to sell various assets as they re-focused the business. We convinced both companies that by creating a joint venture (JV), funded by an investor, they would both be able to reach their respective goals. After one year, the JV expired and grower of maize, coffee and green beans acquired the asset of the other company. The investor was repaid within the year with an IRR of 18%. 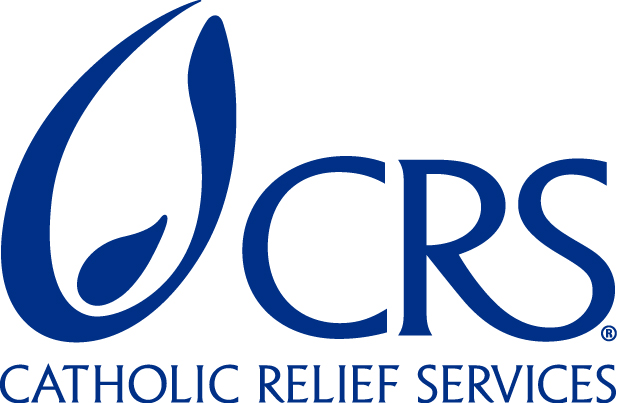 Three years after the end of the PROSAN project  we used community mapping, focus group discussions, and beneficiary and stakeholder interviews to determine whether communities sustained the project activities three years after the project ended and to explore the prospects for continued sustainability. The results of the evaluation were conclusive- participants cited increased agricultural production and community engagement as the greatest legacy of the PROSAN project, with the vast majority of communities reporting that trainings continued, mills were being maintained, and seed multiplication was expanding.

SimGas manufactures, sells and installs biogas digesters for dairy farmers in East Africa and is the largest domestic biogas company in Africa. We were able to secure new institutional funding from a consortium of development finance institutions and commercial investors. The new capital of €4.5 million will help the company expand its reach in Kenya where 75% of rural families are dairy farmers. 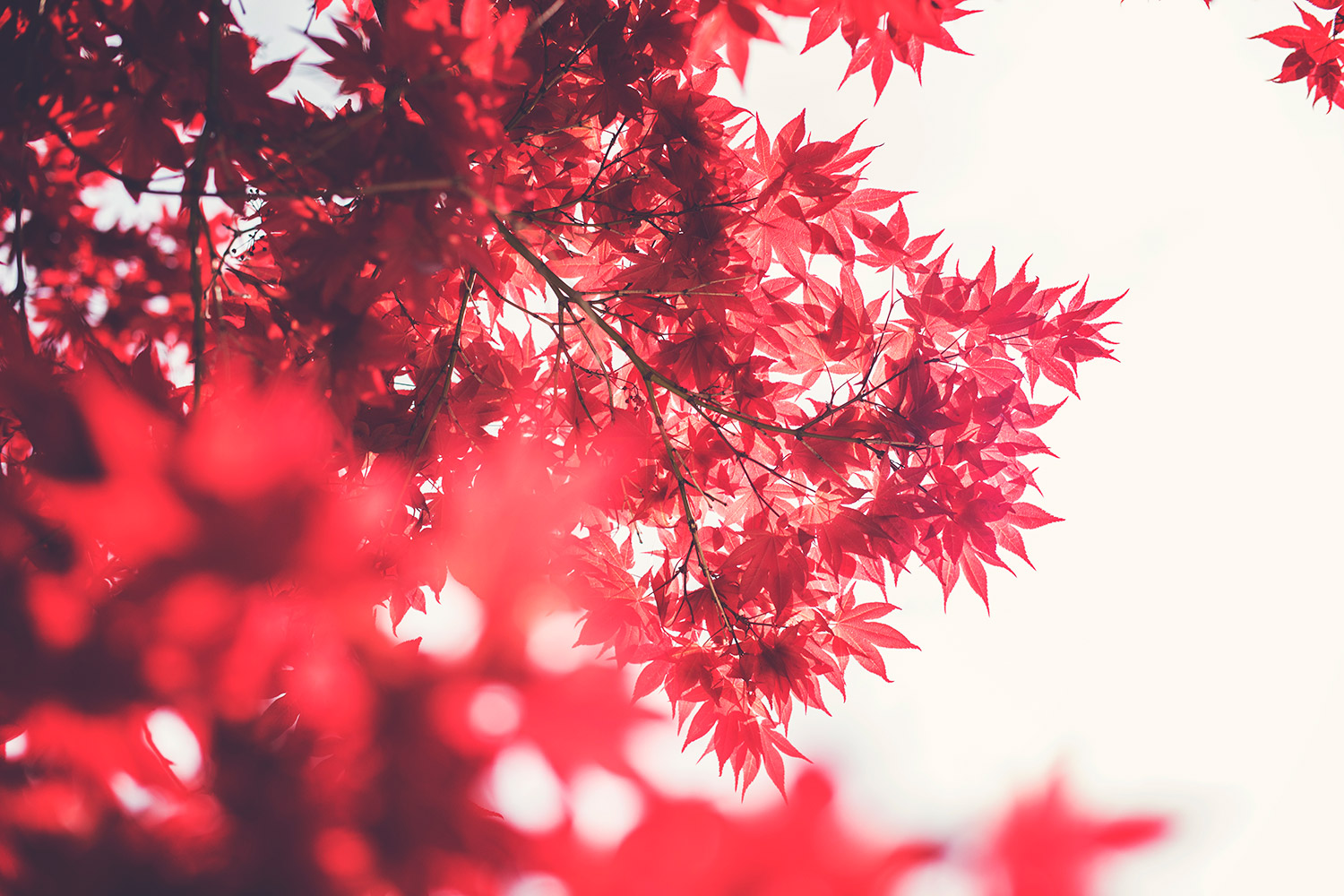 In East Africa, we worked with an edible seed oil company based in Tanzania which was looking to expand. Working closely with the management team, we prepared the company for investors and successfully closed a $1.2 million private equity investment. We also connected the company with several new business channels in Europe which eventually increased its revenues by 20% over the next 24 months. 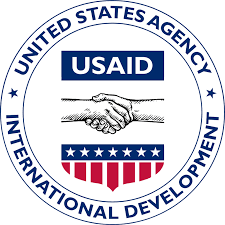 Explored the outcomes of a USAID education reform project in Uganda, 15 years after its completion. Concluded that at least partial sustainment of the programme’s outcomes. 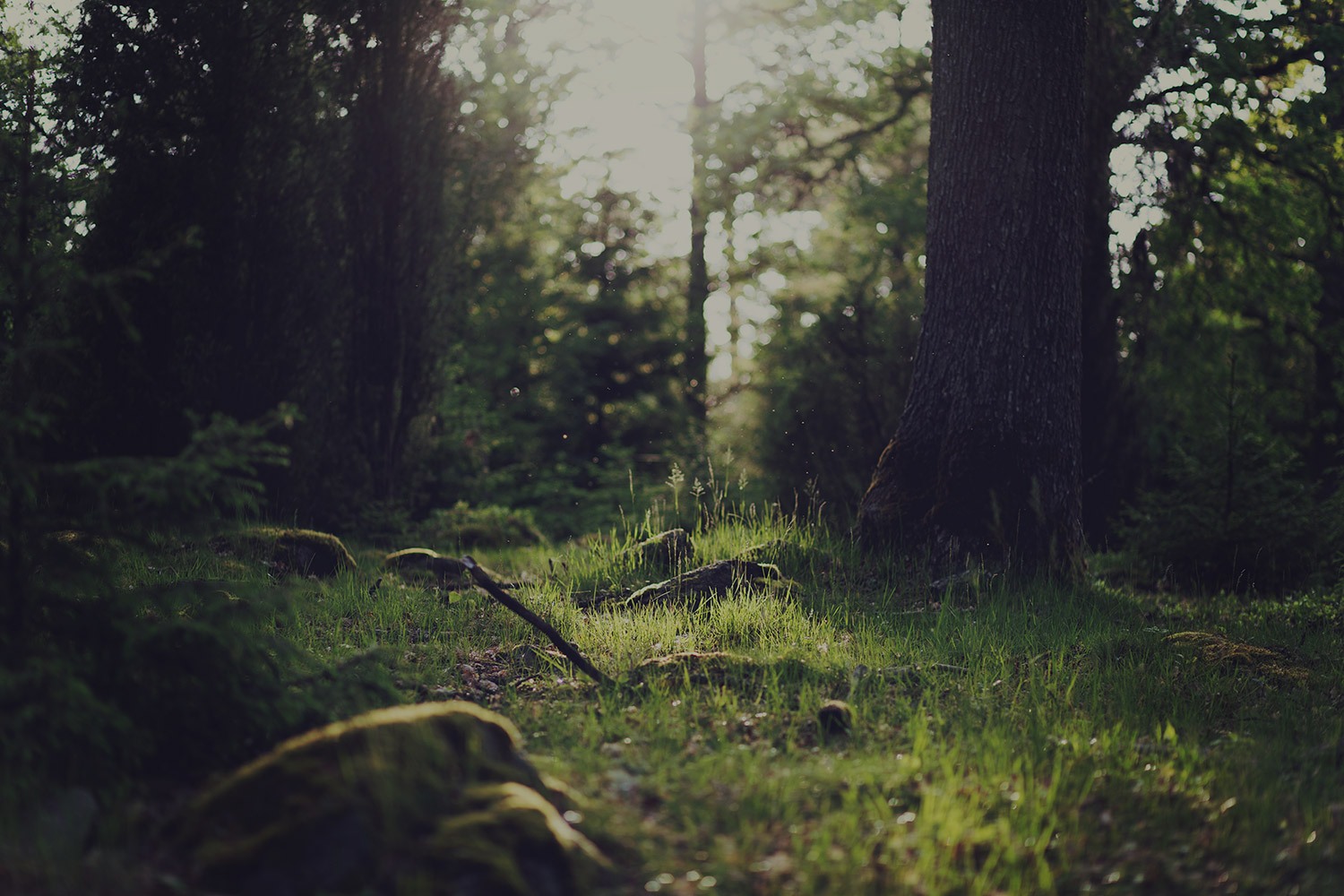 A family office's private equity arm sought acquisitions in the women's apparel sector. They were looking to leverage the existing infrastructure of one of their portfolio companies and expand its product line. Our team found a suitable target in a women’s wear company with revenue of approximately $35.0 million that was seeking a buyer. The deal was consummated for a lower multiple but worked for all parties involved.